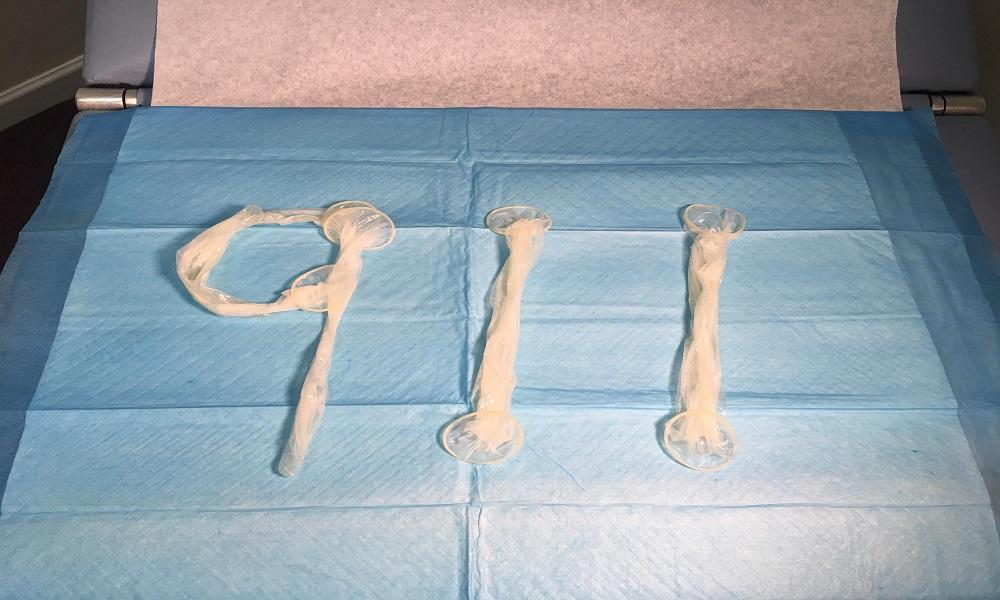 Plan B is the most widely known pill form of emergency contraception. It consists of only progestin. Plan B contains two pills that taken twelve hours apart. Alternatively, Plan B One Step is taken as single dose. The two regimens are equally effective. It is important to remember that taking Plan B does not guarantee that you won’t get pregnant. If taken as instructed, within 72 hours of unprotected sex, Plan B prevents only 50% of pregnancies. Plan B is available at pharmacies, over the counter, to those 18 years or older without a prescription. It works mainly by delaying ovulation but will not end a current pregnancy.   Common side effects of Plan B are nausea, vomiting, abdominal pain, fatigue, headache and menstrual changes.

It is important to avoid myths in emergency contraception.  Douching after sex will not prevent pregnancy. The withdrawal method, in which the male partner withdraws before ejaculation “coitus interruptus”, is also not an effective method of preventing pregnancy.  Pre-ejaculatory semen contains sperm that can fertilize a female's egg.  DIY barrier contraceptives, such as food wrap as a makeshift male condom, will also not be effective in preventing pregnancy.  Avoid using expired condoms and make sure to use them correctly.  If a condom breaks or slips off during sexual intercourse it is very possible that both partners have been exposed.  Consider using emergency contraception in these situations. 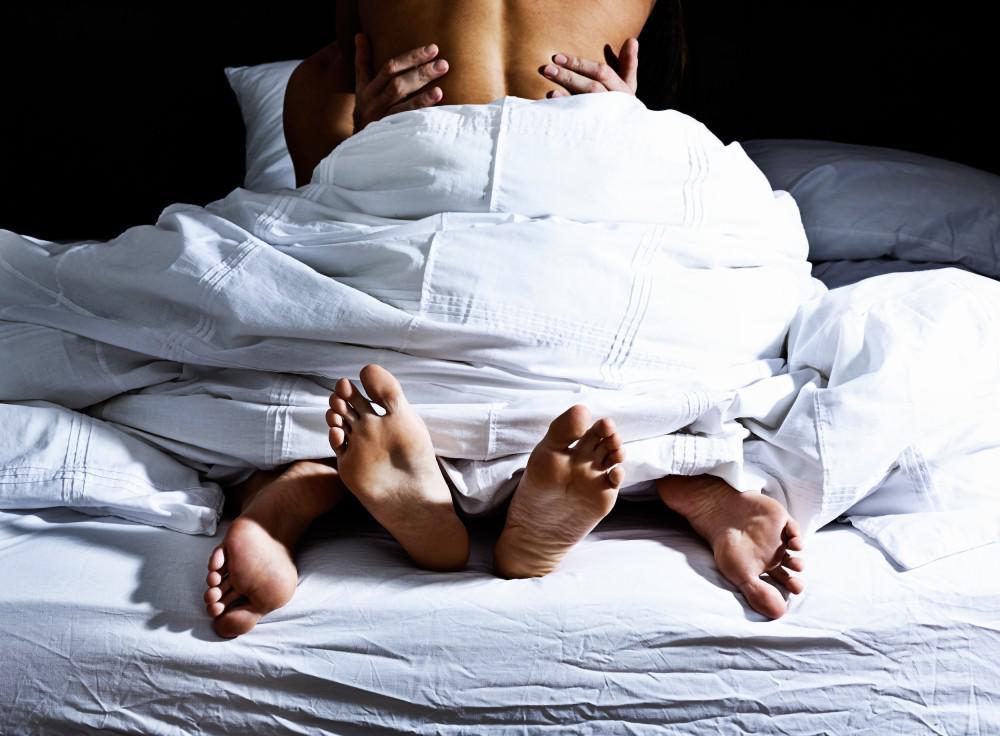 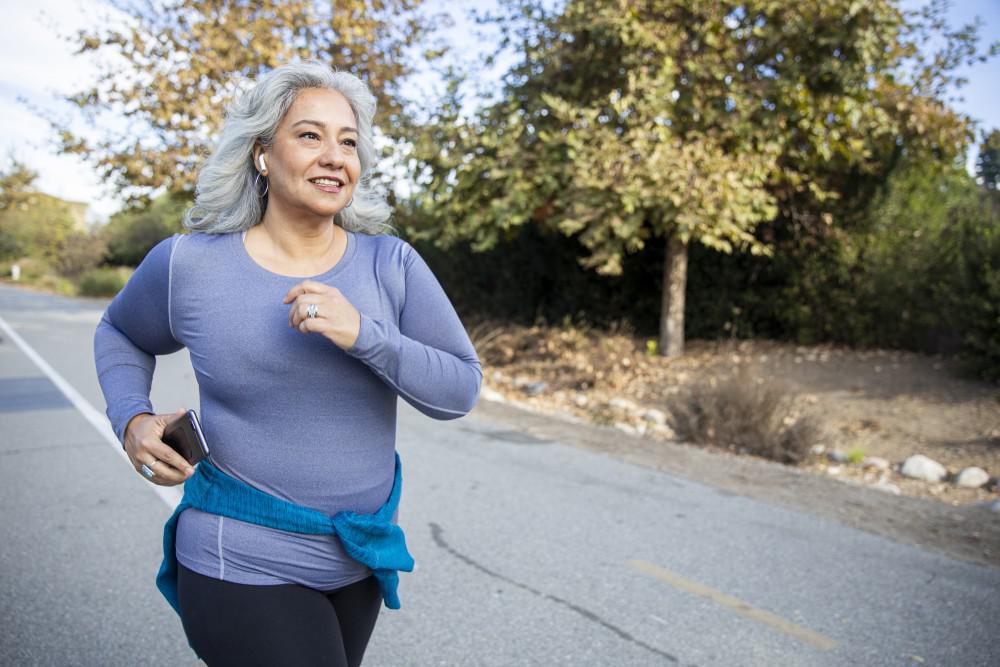 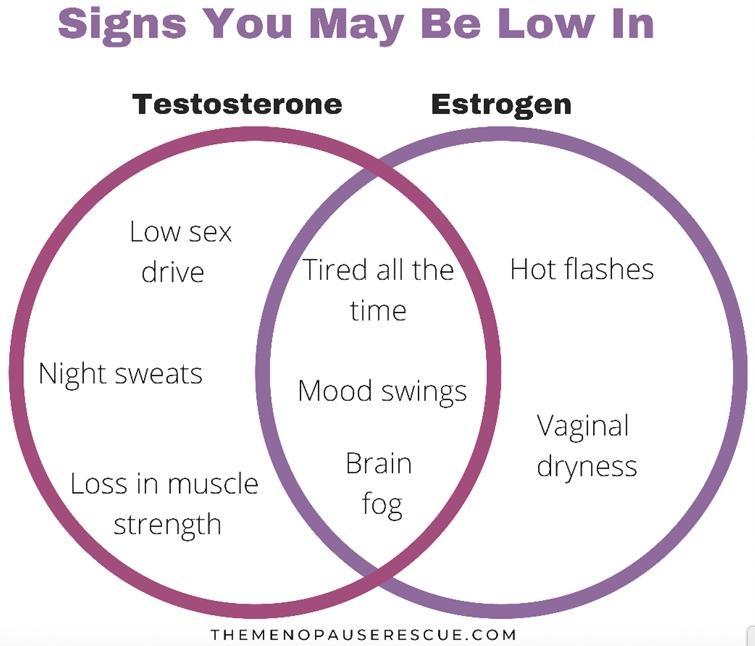 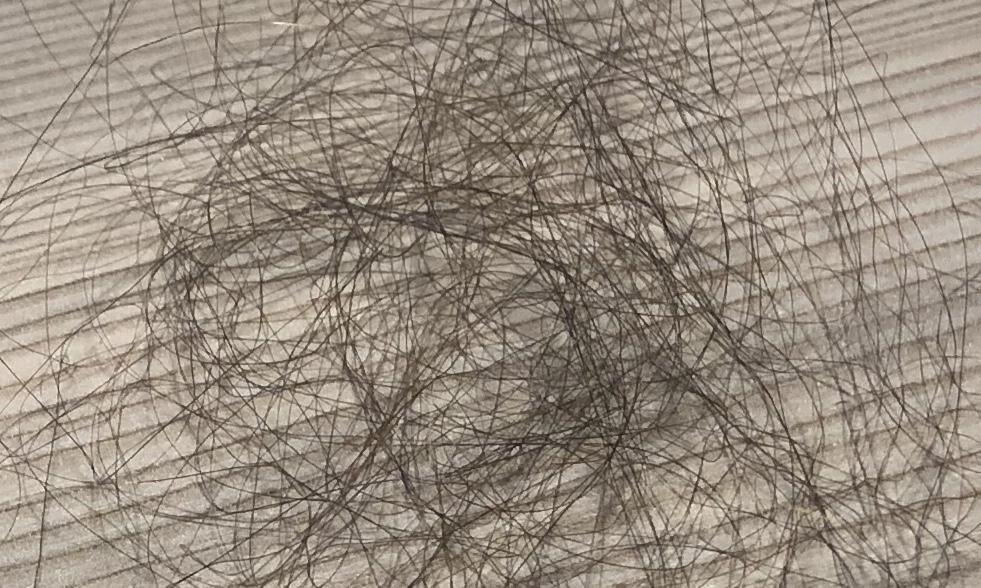